The meeting was facilitated by Dalula Marine, the project coordinator, and during nearly five hours all the participants had the chance to exchange impression about the skipper qualifications in Spain, the needs of the charter sector in terms of skipper skills, skippers employability, the homogenisation of skippers training at EU level and the recognition of the skipper´s licenses among EU member states. All the attendants agreed the recognition of skipper´s licenses among EU member states aiming to increase skipper´s mobility would be very positive for the nautical tourism, specially for the charter sector, and suggested different approaches in order to solve this shortcoming.

A summary of the focus groups and general conclusions will be presented by MedSkippers in the following weeks. Stay tunned! 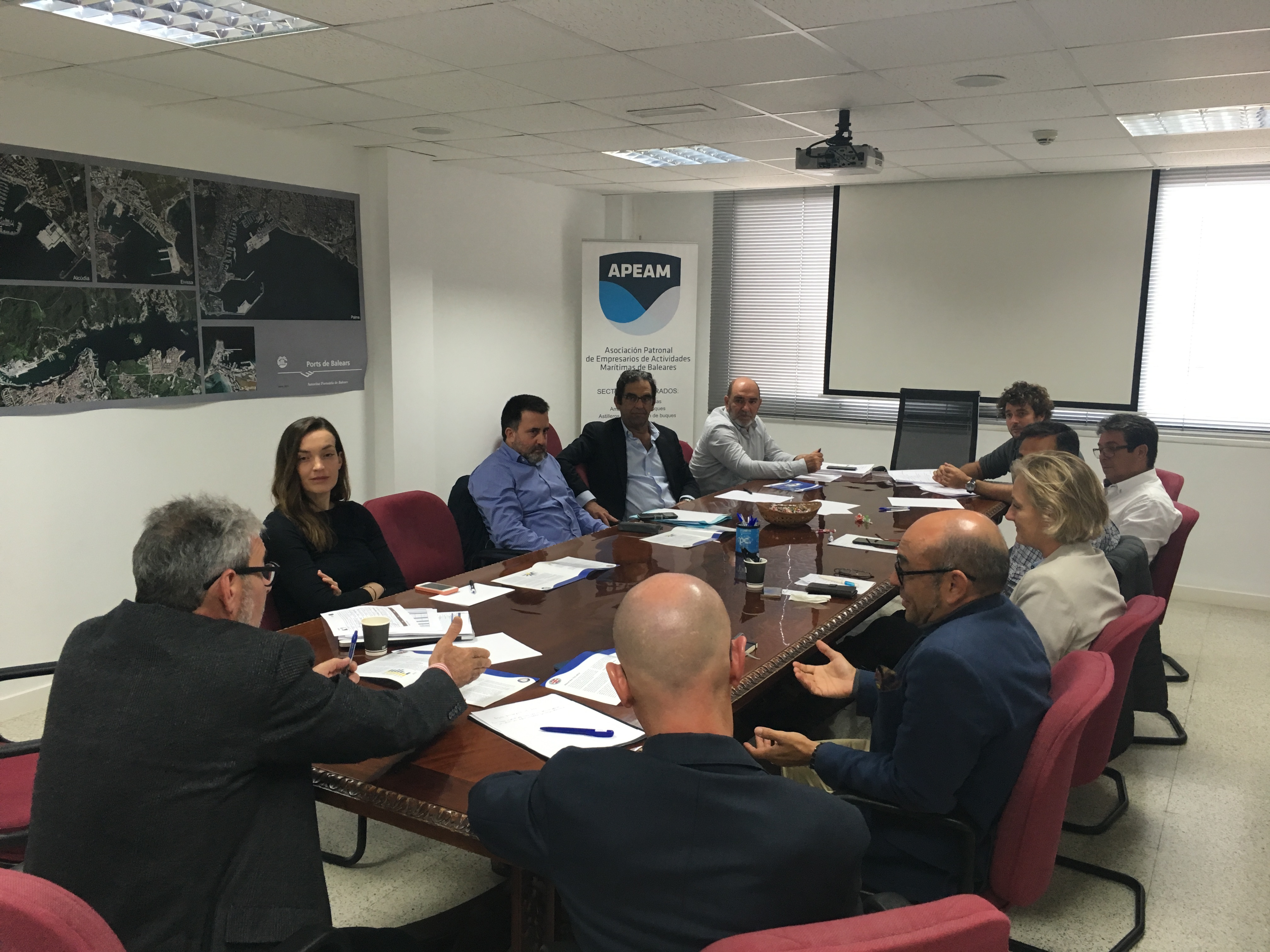